Radio and TV Stations Are you watching? 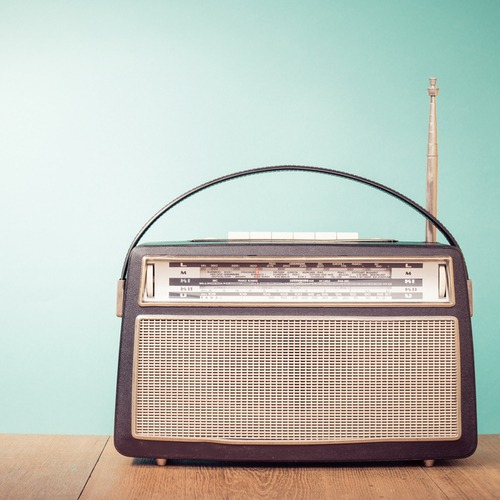 Media touches all of our lives, TV, Radio, Internet, there are lots of options that we call our favorites. For students coming from larger cities who are accustomed to nationally syndicated stations, rest assured, there are plenty of radio stations in Gainesville that will meet your listening tastes. Country music is very popular in the South but the major stations are as follows:

There are many other stations but their signals are fairly weak. Many of these stations broadcast its audio on the internet so you may be able to pick up the stations that way. For many students, they listen to streaming music and with free wifi on campus, it is a great alternative to listening to the radio. Students are typically way too busy to watch TV, but they do have their favorites. From reality shows such as Keeping Up with The Kardashians to Big Brother to catching up on the news or watching sports, here is a breakdown of the television stations you will want to become familiar with. Cox Communications is the official cable provider for Gainesville.

Look to ESPN, ESPN2, ESPNU (Channel 251), SEC Network (Channel 69), CBS (football and men’s basketball only), FSN Channel 70(select number of regular season football, men’s basketball and women’s basketball). So no matter what media you use to watch TV or listen to the radio, you will find some info here.