Where the Wind Blows, Stormy Weather! 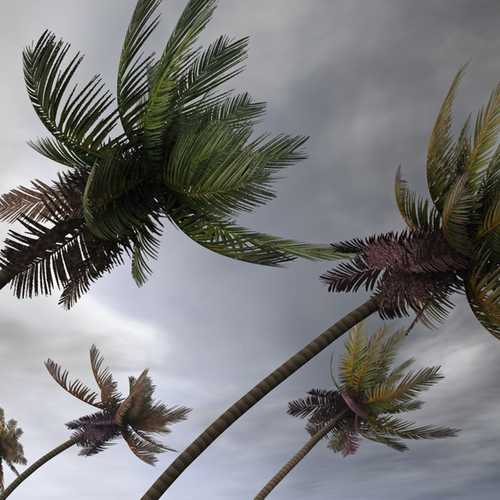 Having grown up in South Florida, I have gone through more than 45 Hurricane seasons. With many hurricane preparations under my belt and many, many decades living in a Hurricane prone area, I can say that preparation, not panic, is crucial.

Some of my personal preparations included being the host of many a Hurricane Party where family and friends who lived in evacuation zones brought food and supplies along with their evacuating selves. Hurricane parties are, honestly, not uncommon in South Florida. They serve as a distraction for our children and, truth be told, for the adults too. Hurricanes, and the potential for a direct hit, are frightening. The 24-hour broadcasts do very little to help keep anxiety at bay. After South Florida took significant hits from  Hurricane Andrew in 1992 and  Hurricane Wilma in 2005, my neighbors and I all became proficient in a whole new language. Steering winds, cone of uncertainty, El Nino, storm surge, wind shear, and wind gusts are just a drop in the new-lingo bucket.

But, like most Floridians, when enough time passes with more major Hurricane warnings than hits, we become complacent about being prepared. But for those parents who have Gators here from out of state, the first mention of a named storm or hurricane possibly heading our way sends them into the beginnings of justifiable panic at an unfamiliar danger. When the news about a potential storm starts dominating the airwaves while still well in advance of a storm’s arrival (which they assuredly do in Florida, but they also make national news, too), those parents’ concerns go into overdrive. (What they don’t know is that their students are busy distracting themselves with Jim Cantore memes!)

The level of panic for experienced, in-state residents is directly correlated to the category storm being forecast. Floridians seem to look at  Cat 1 with almost an indifference…which may or may not be healthy when contemplating top wind speeds of 95 miles per hour, yet, that’s a Floridian for you. Get to the mention of a Cat 3 storm or higher, however, and nerves start frazzling, palms begin sweating, and everyone goes into advanced preparation mode. (This is when shelves at grocery and hardware stores start looking as if Marie Kondo had her decluttering way with them.) Add the fact that we are not with our kids to face this looming threat of a storm together, and an emotional tsunami begins to swell (pun entirely intended).

It was just last year that a Hurricane was threatening much of the state. University officials went into their well-practiced planning mode. After my many years with students on the Gainesville campus, I have no doubt that UF will be there — before, during, and after any storm, or even the threat of one– for all our students.

So here is some important information to remember:

Additional information on UF’s storm preparedness can be found below. Go ahead and bookmark them in advance so you have them when and if you need them.

None of us can predict the path of a storm or its potential damage. However, towns and cities centrally located in Florida do not typically take a direct hit — remember, these storms are coming off the Atlantic or the Gulf.  Depending upon the size of the storm, the damage these storms can cause can still be felt quite a distance away, so being prepared and informed is the only way to ride one out. 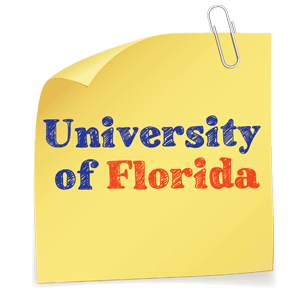