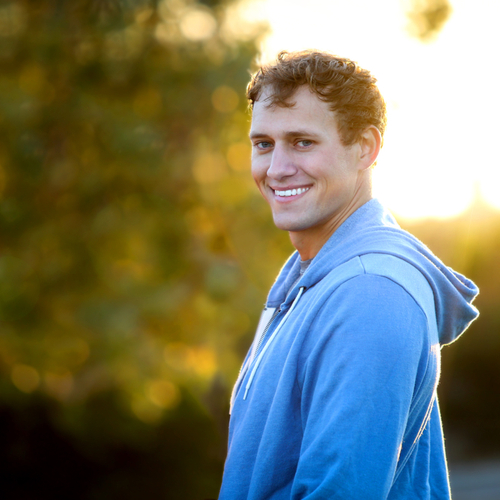 What Is The Real Rush Story?

What really is a fraternity rush? So many times, we think about a fraternity and think of the movie Animal House.  The brothers are living in a house that is disgusting, everyone is partying, drinking alcohol, and doing drugs.  Certainly, if a fraternity is engaging in behavior that crosses the line, they should, and will, end up either on suspension or maybe even kicked off-campus. But talk with many of the young men in fraternities at IU, and they will speak of brotherhood, a lifetime of friendships and access to leadership positions on campus. This is what the rushing process is like.

Being in a fraternity is a huge part of many students’ social life at Indiana University. The way rush is handled for fraternities is radically different than sororities at Indiana. I am here to give you the good, the bad, and the ugly when it comes to rushing a fraternity. Unlike women joining the Panhellenic community, men have the opportunity to rush in fall at the end of September, as well as Springtime in January. Guys can do either rush they wish. The process starts off by attending an orientation session. After orientation, they are encouraged to go to rush tables as well as open houses to meet the guys involved in one of the 25 different chapters at Indiana University. Sign up if you are interested in participating in the rush process at Indiana University.

Typically, there will be rush tables at the Union.. This is when all the fraternities set up tables and it’s basically just an extra opportunity to meet fraternity brothers and get your name out there. This may seem simple, however, there are typically over one hundred brothers surrounding these tables in order to start a basic conversation.

Half of the fraternity houses at Indiana hold open houses on Monday and Wednesday while the remaining houses hold open houses on Tuesday and Wednesday. Guys are allowed to go to any fraternity house they are interested in- they are not required to go to every house, especially the ones they believe would not be a good fit. They are, however, encouraged to go to as many of the houses during the first two nights of the open house. In my opinion, the more houses you go to, the better opportunity you have to get in a fraternity.  It is important for your sons to stay open-minded throughout the process. It is the guy’s job to make a good impression so that the members of the fraternity know who they are. It is helpful if you already have a friend in a fraternity house too; that’s one more advantage someone else may not have.

Towards the end of the rush week, guys should narrow down their houses to their top two so that all of their time and attention can be put towards at least two fraternities. This will show their dedication, determination, and passion towards that specific fraternity. It is very important to talk to as many fraternity brothers as possible while also forming connections. If a fraternity likes a guy going through recruitment, they will typically let them know throughout the week. For the most part, there are no surprises.

As for how to dress, they recommend wearing something they feel comfortable in but also something that will make a good first impression. They do not recommend potential members wear a suit or sport coat.

Fraternities are often in the national spotlight due to hazing at various college campuses. Many universities are taking a very strict approach to suspend any organization for any infraction that falls under their definition of hazing. Talk to your student before he accepts a bid as to how to handle any situation that makes him feel uncomfortable. Hazing is strictly forbidden at IU and can be reported anonymously by filling out an incident report.

Greek life does give you a lot of amazing opportunities- such as life long friends and opportunities to grow your future. However, these benefits do not come without a price tag. Dues range from about $500-$1,500 per semester. Some activities will cost extra; like formals which usually take them out of town and can be as much as $300-$500 for the weekend. All in all, if students can get through rushing and pledging, brotherhood is a beautiful thing. For more specific information on Indiana University’s fraternity rush process.