Where the Wind Blows – Storms and Preparation 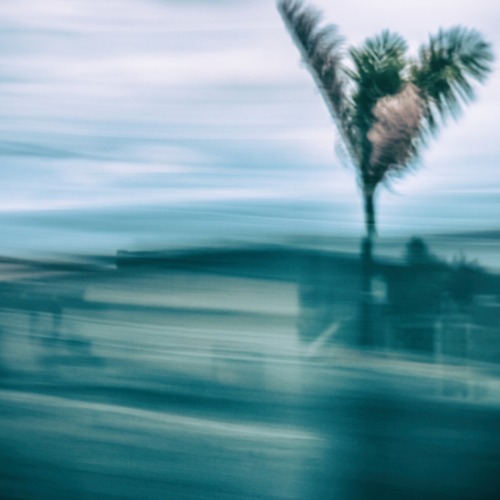 Having grown up in South Florida, I have gone through more than 40 Hurricane seasons, storms galore! I prepared for my first potential hit with Hurricane David in 1979. Thankfully, he turned away from the coast sometime in the middle of the night. Now as a high school student and a novice when it came to what damage a hurricane could cause, I remember thinking “boy this is a lot of work.”  (I am sure my 17-year-old self, worded it more dramatically with several expletives). We had the old-fashioned hurricane panels that had to be screwed in and it took about five hours to put all of the shutters up. The fact that it also caused me to have to cancel a party I was having was even more upsetting.

Today, with many hurricane preparations under my belt and many, many decades living in a Hurricane prone area, I can say that preparation for storms, not panic, is crucial. Some of my personal preparations were being the host of many a Hurricane Party where family and friends, who lived in evacuation zones, brought food and supplies. Hurricane parties are common in South Florida. They served more as a distraction for our children and, probably for the adults too. Hurricanes, or the potential for a direct hit, are frightening. The 24-hour broadcasts do very little to help keep anxiety at bay. After Hurricane Andrew in 1992 and when Hurricane Wilma in 2005 hit South Florida, I became, like most that live down here, proficient in a whole new language about storms. Steering winds, cone of uncertainty, El Nino, storm surge, wind shear, wind gusts to name a few.

But like most Floridians, when enough time passes with no major hurricanes, we become complacent about being prepared. For those who have students who are from out of state, the first mention of a potential storm or hurricane and the unknown sends parents into a justifiable panic. When the news starts about a potential storm, it dominates the airwaves (well at least in Florida they do, but they also make national news) well in advance, parent’s concerns go into overdrive.

The level of panic for in-state residents is equivalent to the category of storms being forecast. Floridians seem to look at Cat 1’s with an almost indifference; yet the mere mention of a Cat 3 or higher, and well, nerves are frazzled, palms start sweating and everyone goes into overdrive preparations. Add the fact that we are not with our kids; an emotional storm may also (pun intended) start brewing.
Here is some important information to remember:

None of us can predict the path of a storm or its potential damage and while traditionally, towns and cities centrally located in Florida do not take a direct hit (remember, these storms are coming off the Atlantic or the Gulf), the damage they can cause can be felt quite a distance away, depending on the size of the storm. The past hurricane season brought us a fairly large storm, but UCF handled it and prepared students promptly. They also cleaned up debris (many down trees) and restored electricity as quickly as possible. Additional information on UCF’s storm preparedness can be found below (go ahead and bookmark them in advance). Frequently Asked Questions. Updates also will be shared on Twitter @UCF and @UCFPolice, and the UCF Mobile app.

Please note that when school is called “closed” it also means, that all academic assignments, including all classes with online components, are suspended until the university reopens. For students who live on the main campus, at UCF Downtown or at the Rosen College who chose to remain, ride out plans will be as follows:

Shuttles will be available to take students to the ride-out location on Sunday. More information will be provided later today directly to the on-campus residents who indicated they will utilize ride-out locations.

No families, friends, or non-service or emotional support animals will be allowed to ride out the storm in UCF residence halls or ride-out locations. Because of possible impacts from Hurricane Dorian, UCF cannot guarantee comforts such as power, water, food, and medical assistance on campus.