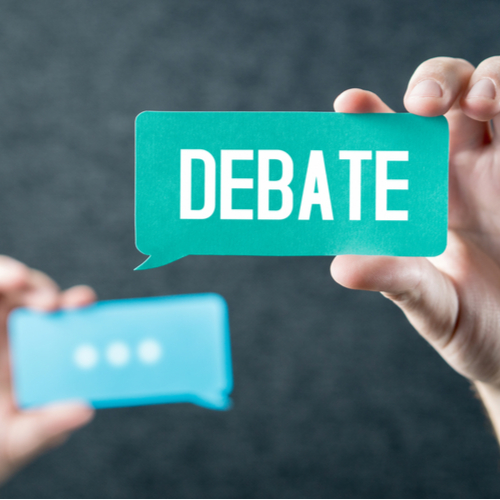 UF is a melting pot with diverse people from different backgrounds and beliefs. No matter who you are, UF makes sure that you feel comfortable expressing who you are. While this is great for most students, this certainly strikes up the issue of controversial speakers. UF applies something called the Campus Free Expression Act. This act is a law for public universities and colleges in Florida that allows these universities to allow visitors to freely speak in outside areas around campus. UF has been a campus that has always promoted free speech by every person: an employee, a student, invited and uninvited speakers. As long as these visitors do not materially disrupt any scheduled or reserved activities on campus. This means they are not allowed to ruin another person’s expressive rights. The fact that this act prohibits visitors from materially disrupting other activities adds a bit of protection for UF’s students and faculty.

Accent Speakers Bureau is the student-government UF club in charge of bringing most speakers to UF and they normally focus on inviting individuals who have pertinent, creative, and inspiring content such as education, minority rights, creating a business, how to secure a job, investment success, etc. They bring people such as Hasan Minhaj, Kenan Thompson (from SNL), Chelsea Handler, Kevin O’Leary, etc.

The Phillips Center (our auditorium) can get rented out to people and the university has a limited say in who is allowed or disallowed. Before Richard Spencer arrived at UF, the University of Florida did everything they could to stop him from coming, but they were unable because he rented the space and it was out of the university’s control.

There are a few areas on campus that are “free speech zones” and UF cannot control who can and cannot use that space to freely campaign his or her ideology. Radical reformative individuals will utilize the free speech areas and the university has no control over their content and how they choose to present it, however, there are always police in the area in case anything escalates. If there is any form of harassment or unwarranted inappropriate behavior, people or groups can be banned from campus together including the free speech zones.

For information on UF’s position when it comes to Free Speech and Controversial Speakers, click here.

Note from our UF mom: Prior to this incident, a 24-year old man wearing a swastika armband stood in Turlington Plaza. While he said nothing, many parents and students were alarmed that this individual (he was not a student, staff member or a faculty member) was not removed. Hundreds of students turned up in protest but because of the aforementioned Campus Free Expression Act, he was allowed to express his First Amendment rights and could not be legally removed from this public area. Many Jewish students took offense to his presence and proceeded to chant and yell. While tensions escalated, I myself spoke to my Jewish daughter explaining that I would prefer she stay away from that area. While she did understand the legal rationale as to why he was allowed to stand in a public spot on campus, it was still very upsetting to her that this was happening at UF.