Have a Child Going to College? 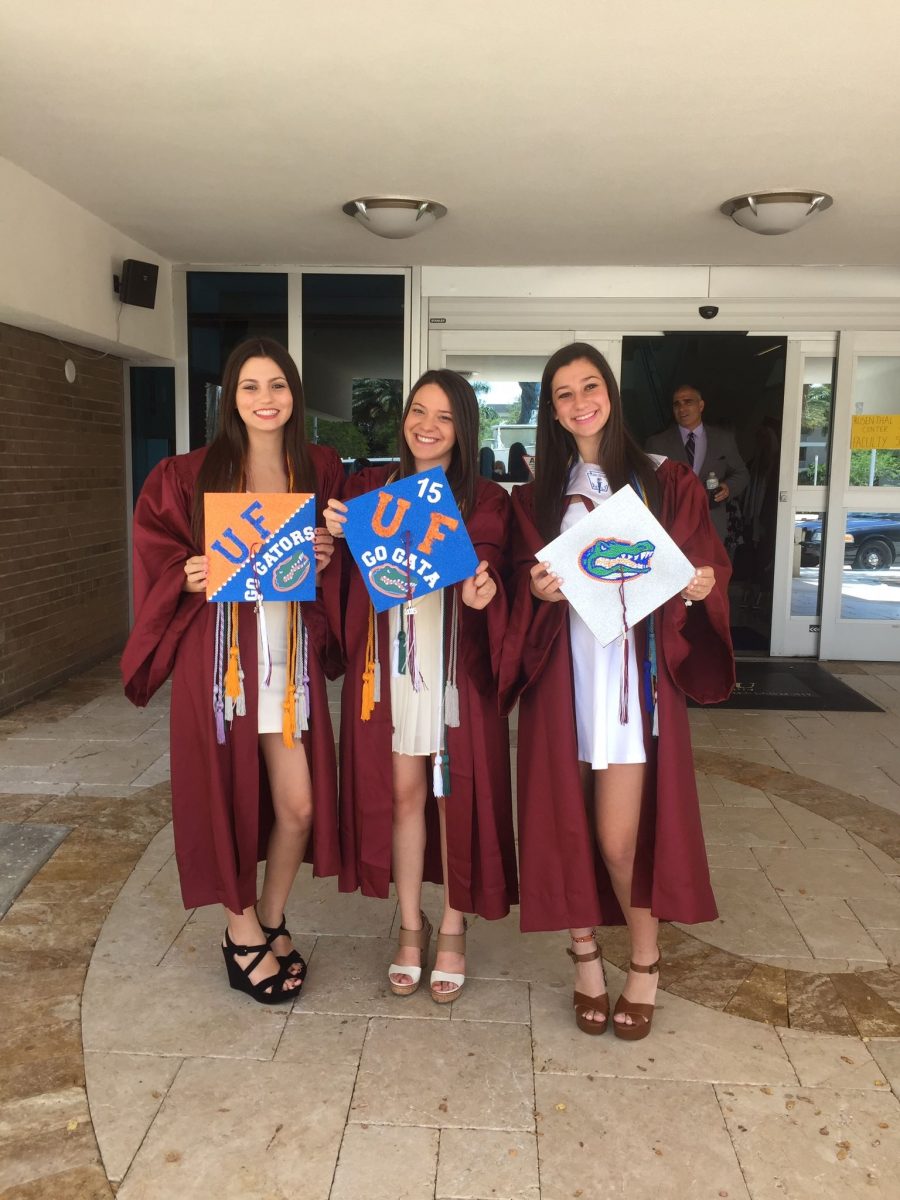 Get These 3 Legal Documents Ready

HaveUHeard that once your child reaches the age of 18, they are considered a legal adult. Without the proper legal forms, you do not have access to their financial, educational, and medical information. Hopefully, you will never need access but you should have a plan in place just in case. Every adult 18 years or older should have these legal forms. It was not until my daughters were in college that I learned how crucial it is to have access.

It was close to 10 p.m. when I received the call from my daughter, then a junior in college. She had fallen during an intramural soccer game and was pretty sure she broke her elbow. Her friend was driving her to the emergency room. Here I was, over 350 miles away, and not able to do much of anything but worry.

I told her to put me on speakerphone when she saw a doctor so I could hear what was going on. I had fortunately given thought to the fact that my daughter was over 18 years of age. Consequently, I was legally entitled to the same level of information, or access, that I had been for her first 18 years.

We also have an elderly mom who we help take care of. My sister is a CPA.  When our father’s thought process began to diminish, they granted my sister Durable Power of Attorney. Additionally, he signed off on a health care proxy so she would be able to access their medical records. They also had a living will.

Understanding that it is not until a crisis hits that many realize they are left helpless. I had my kids sign off on these documents before they left for college. While at the hospital, I was able to listen in on what the doctor was saying.

But what if she was incapacitated and I had not had those documents?  That’s when things get complicated. I would not have been legally entitled to get her medical information.  You may be forced to hire an attorney to petition to have you appointed as your child’s legal guardian. The same holds true for educational and financial information.

Read more on why these forms are important to have on your college checklist.

Mama Bear was started by two best friends,  Niel Nielson and Kelly Loneman. Niel is also a State and Trust Attorney. When their first daughters left for college, Niel recommended they both have a power of attorney just in case they had an accident and needed their help. It wasn’t until three years later at a tennis banquet for one of Kelly’s triplets that a doctor at their table told all of the parents the importance of having Power of Attorney documents for kids before they leave for college.

Based on current privacy laws, it is absolutely essential to have POA signed so doctors like him can talk to parents if their adult children are unable to speak for themselves.

Kelly and Niel had the idea of creating an easy way for parents to create these documents. The name idea, Mama Bear Legal Forms, came from Kelly’s wife. Within a few weeks, the company was up and running.

Get Your Legal Forms Executed

I believe the pandemic has rightfully created a rush to make sure we have our legal forms in order. Certainly many only need basic forms. For those that require more extensive and detailed legal forms including a will, consult an attorney or a law firm.

As someone who was widowed at a young age, having our legal forms in place, gave me access that I may not have had. Additionally, I am having both of my young adult twenty-somethings update their forms.

We, of course, all hope that we will never need these forms. However, in conclusion, I know full well that it is better to be safe than sorry.