Where Will They Live -Managing the Gap 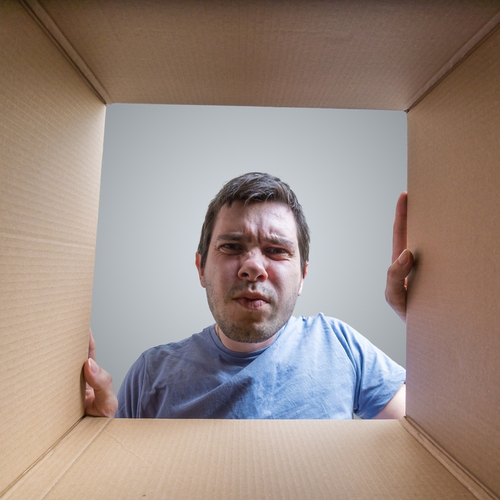 Although it feels like you just moved your students into their dorms, you now have to move them out. The worst part is that some may be returning in just a few weeks to move back somewhere. And, if they return earlier in August, whether it be another dorm, sorority, or fraternity house or an apartment, having to schlep their stuff back home to return in just a few weeks seems a little silly. I know how many carloads it took to get my daughter moved in and, frankly, if I lived locally I would not have been prepared to rent a U-Haul to get her home and back again. So, my first piece of advice is to recommend that they start bringing things home over Spring Break or if you visit, take home a few things that they really aren’t using. I guarantee there is something. I hope this info helps you manage the gap.

Sorority recruitment starts the week before students return for the Spring semester; they are able to move into the dorms and sometimes new apartments. If they will be living in the sorority house, they are all set. If they are staying in the same apartment they lived in the previous year, then all should be fine too. If it is a new apartment, it will depend on how quickly the complex can flip the apartment and have it ready to move in. Of course, an earlier move-in date than specified on the lease might mean paying a fee. Some apartments charge by the day and others have a flat rate; they generally change each year. As in our case, my daughter was in the dorm and was allowed back in for a nominal fee, although she did grumble that the cafeteria was not open the first two days.

There are a few apartments that offer “As-Is” to move in early. Word of caution – you most likely will be walking into an enormous mess with food left in refrigerators, overfilled garbage cans, chips in the paint on the wall, and well, you get my point… it is why they call it “As-Is.” You can decide if being able to move in is more important than moving into a cleaned apartment. You can always hire a cleaning company at your own expense. Read I’m Not Your Maid for the name of cleaning companies.

Some sorority sisters that already have apartments may open them up to sisters that would otherwise be basically homeless for Rush Week. Other girls will bunk in their sorority house, but that can get very crowded. Sometimes students with apartments will rent out rooms for that week. Lastly, some girls have suggested finding an Airbnb in the area. It should be less expensive than a hotel, which some students share as an option, as well.

Organization during the move

The next question is what to do with all their stuff during this gap. If they are living on someone’s couch during Rush Week, they will need to store their things or perhaps have them brought up to school later when they can actually move into their new place. Or, and this is my preference, leave their things in short-term storage for the few weeks between semesters. Some companies will pack and move for them too. Guys and Dollies, for instance, will do all of this. There are many storage facilities in the area that can be rented on a short-term basis. Consider sharing the space and cost with a friend during the gap. For some suggested storage and moving companies, read our blog on Storage.