Lessons From the Ukraine Crisis 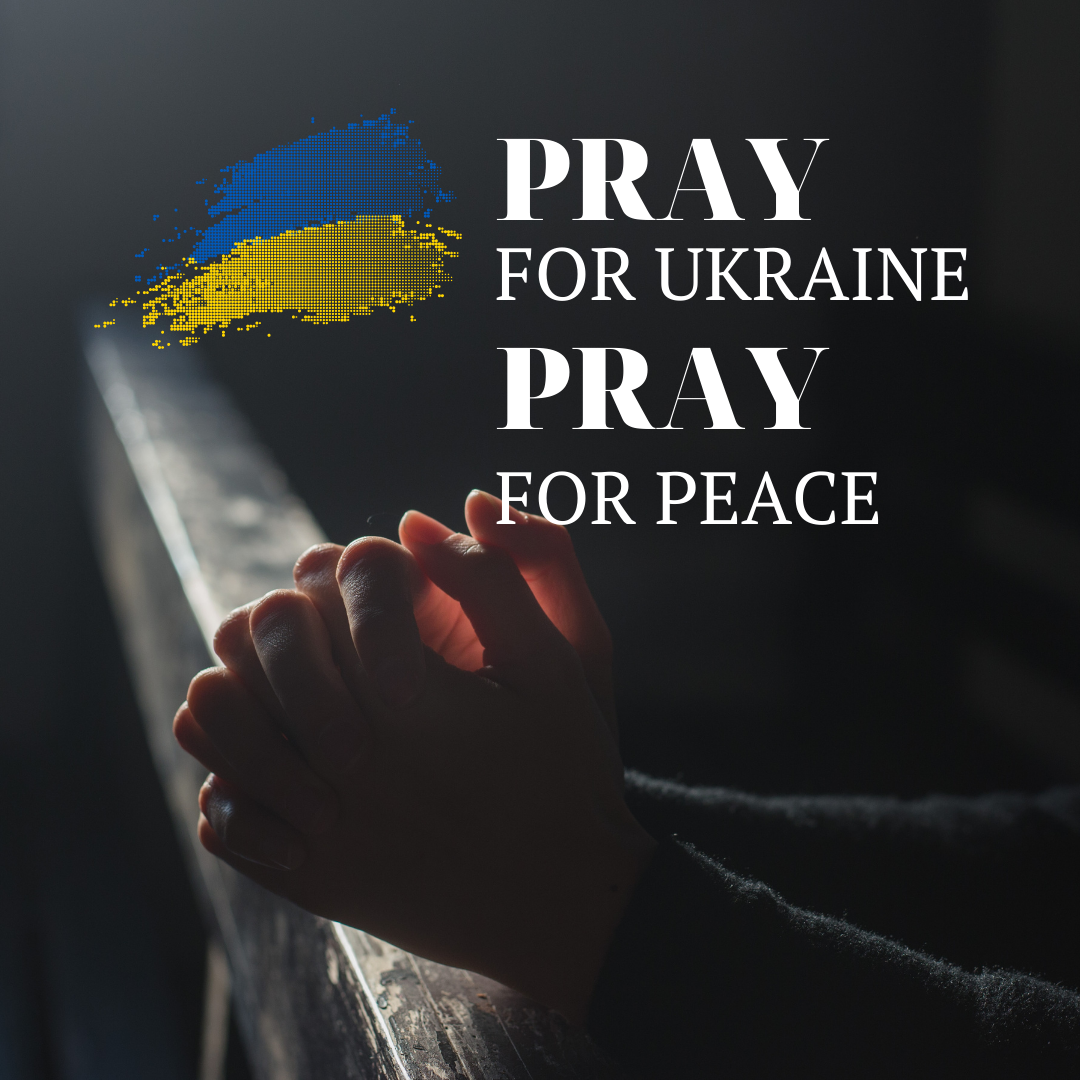 What Will We Learn?

It is heartbreaking watching Russia’s attack on Ukraine. President Zelensky stated this is an attack on all of us, our freedom, and democracy. My concern? Have we learned lessons from history to avoid during the Ukraine Crisis?

There has been some comparison between the Holocaust and WWII. It is easy to see the similarities when Putin stated his rationale for attacking Ukraine is based on “the demilitarization and denazification of” the sovereign democracy in Kyiv. Of course, there is no merit whatsoever to this claim.

Led by Adolf Hitler and his Nazi Party, six million Jews were murdered and persecuted by the Nazi regime and its collaborators between 1933 and 1945. It was not until the German invasion of Poland that Great Britain and France declared war, and World War II began.

It is difficult not to be upset by Putin’s statements. In the United States (Tennessee), in 2022, a school board voted to ban the Holocaust novel “Maus” from its classrooms because it contains inappropriate material. In Texas,  we have Texas House Bill 3979,  signed into law on 1 September 2021 by Governor Greg Abbott. The ruling prohibits educators from discussing controversial historical, social, or political issues. If these subjects arise, HB 3979 mandates that teachers “explore such issues from diverse and contending perspectives without deference to any one perspective”.

There are examples in the United States and across the globe of Holocaust deniers.

My grandfather was already in the U.S. when the persecution began. He lost a huge amount of family. Sadly, my grandfather had papers to bring the family to the U.S. twice, but they wouldn’t come. Why? Because they never believed that Hitler would come into Hungary. But he did, and my grandfather’s six siblings, spouses, and kids all perished. His oldest brother and youngest brother both survived.

A cousin, approximately 12-13 years old, was in a concentration camp and lost part of a finger due to Nazis shooting his hand. His finger became infected, and he was told he would die. With nothing to lose, he tried to escape and succeeded. He got to France and ultimately to the United States. He, along with other relatives, sent medicine, clothing, and other supplies to Poland to their family before they came to the U.S.

My grandfather did not know until after the war that two of his siblings survived. The younger surviving sibling was in the concentration camp and his other siblings. 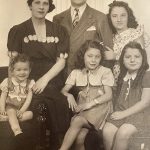 Why These Stories Need to Be Told

Certainly, the world has changed since the atrocities committed by Hitler. But like Hitler, we have leaders worldwide whose ideologies and policies should remind the world that history can repeat itself. Putin himself is the epitome of what makes this unprecedented attack so frightening.

Although social media allows us to see some of the atrocities and counter Putin’s propaganda in real time, he still has his followers.

President Zelensky lost many relatives that Nazis killed in the Holocaust. He states, “If Ukraine falls, then all  these troops will be at your borders, Poland, Lithuania … and you’ll be facing provocations there.” I don’t think he is that off-base.

What Is So Frightening

According to a Washington Post article, “The Holocaust occurred because individuals, organizations, and governments made choices that not only legalized discrimination but also allowed prejudice, hatred, and ultimately mass murder. It also teaches us that silence and indifference to the suffering of others, or to the infringement of civil rights in any society, can—however unintentionally—perpetuate these problems.”

And here in the United States, we have witnessed increased anti-Semitism and attacks against Jews. But we also witness attacks against many ethnic and racial groups in the name of White Nationalism and White Supremacy. The White Nationalist ideology is frightening because it has undergone a resurgence. Much of the rhetoric is fueled by fear, as was before the Holocaust.

Is There Any Encouraging News?

Although no one is expecting Ukraine to be able to withstand Russia’s attacks, the fact that it has gone on longer than Putin anticipated is encouraging. It is more encouraging to see much of the world, including the Russians themselves, unite against this unprovoked attack.

One can only hope that all citizens across the globe come to understand what happens when they elect a demagogue. I am sharing an OpEd that was sent to me. It is eye-opening and worth the short read. There is also another interesting read linked in the last paragraph.

For one, if we have the means, we can donate to legitimate charities supporting Ukraine. I donated to: 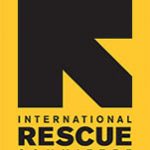 World Central Kitchen – They serve thousands of fresh meals to Ukrainian families fleeing home and those who remain in the country.

Across the globe, companies are taking a stand for freedom, democracy, and peace. I want to see my daughters and generations living in a peaceful world. We would all like to live in peace. So peace will be what I will be manifesting. It will be on my vision board. And I just purchased two bracelets from two companies I promote on my website.

My Intent – fundraiser to help refugees in Ukraine. For any order, use code PRAYPEACE at checkout. Proceeds to the International Rescue Committee. I ordered a blue bracelet with the word Pray Peace stamped. I love that the A in Peace is an upside-down heart symbol. 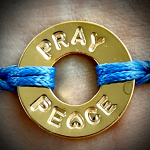 Little Words Project – Another company I promote on my website. I have three bracelets I currently wear. Now through March 7th, 100% of the net profits of their crystal Peace Bracelet will go directly to @usaforunhcr to help provide lifesaving aid to Ukrainian families that are relocating. These are families seeking safety, stability, hope, and most of all, Peace. 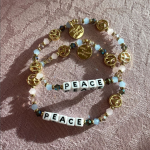