What Are Your Legal Rights With Your 18 Year Old? 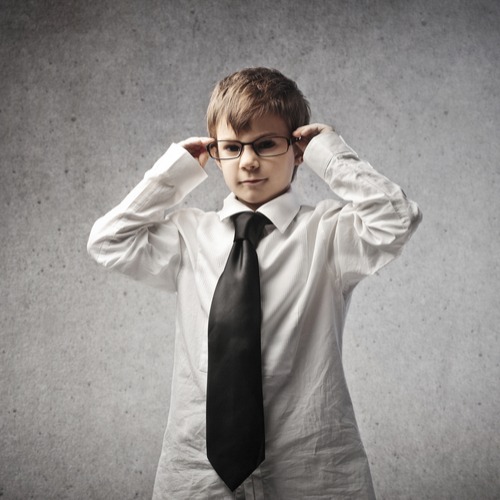 HaveUHeard that once your child is 18, they are considered a legal adult?

It was close to 10 p.m. when I received the call from my daughter, then a junior in college, that she had fallen during an intramural soccer game and was pretty sure she broke her elbow. Her friend was driving her to the emergency room. Here I was, over 350 miles away, it was late at night and I would not be able to do much of anything but worry. I told her to put me on speakerphone when she saw a doctor so I could hear what was going on. I had not given any thought to the fact that my daughter was over 18 years of age, so legally, I was not entitled to the same level of information, or access, that I had been for her first 18 years. Click here for access to the legal forms you need if you live in Florida. While your family situation may require a more in-depth document, until you do that, having these forms will give you legal access should you need it.

We have an elderly mom who we help take care of. My sister is a CPA.  When our father’s thought process began to diminish, they granted my sister Durable Power of Attorney and signed off on a health care proxy so she would be able to access their medical records. They also had a will. Understanding that it is not until a crisis hits that many realize they are left helpless, I had my kids sign off on these documents before they left for college. While at the hospital, because my daughter had a signed Health Care Proxy already executed, I was able to listen in on what the doctor was saying which allowed me to hear that her elbow was only dislocated and she would be fine.

But what if she was incapacitated and I had not had those documents? I would not have been legally entitled to get her medical information.  You may be forced to hire an attorney to petition to have you appointed as your child’s legal guardian. The same holds true for educational and financial information. HaveUHeard that once your child reaches the age of 18, they are considered a legal adult granting you no access to their financial, educational, and medical information? Hopefully, you will never need access but you should have a plan in place just in case.

Always check with your attorney but here are the documents you need courtesy of HaveUHeard.