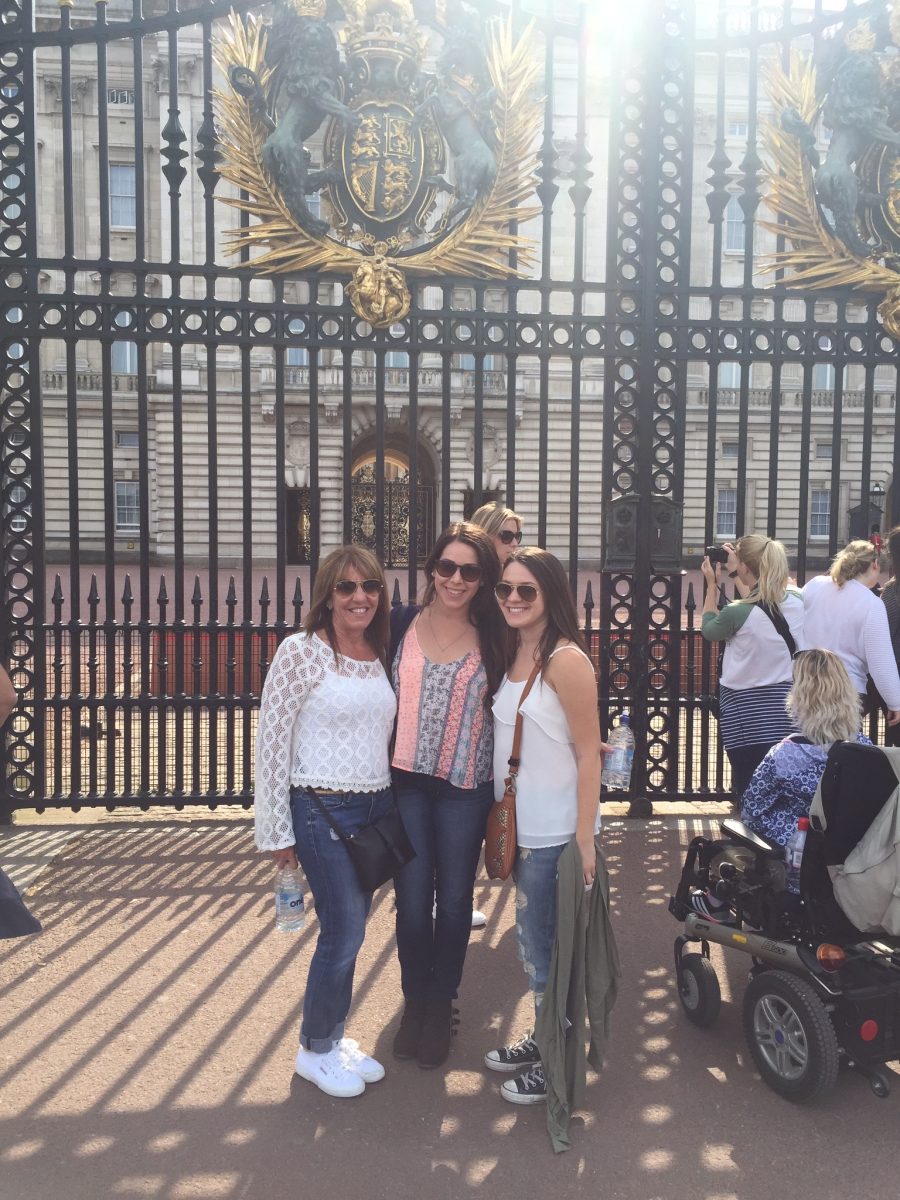 My first trip to Europe was in 2015 to London. We chose this destination for several reasons including the fact that we would not have a language barrier. My younger daughter and I planned out most of the trip including must-see visits to London’s iconic sites. I ran it by a friend who is from London to see if we were trying to pack in too much in five short days. Just last year, on a trip with my sister to Israel, we had a layover in London. We decided to spend two days in London and then travel on and had the most amazing time so I have included some spots we went to on this trip as well.

We hired a tour guide for our first day to get a feel for the city. The company we booked through was Guide London because they use Blue Bade Tourist Guides because they are recognized throughout the UK as Britain’s official tourist guides. It is pricier than say a group tour or getting around London on their renowned double-decker buses, which we did use after our first tour, but you get a full history and our guide knew the docents at most of the places we visited so we did not have to wait in line. Because we traveled to London during the summer), it did end up saving us time since that is their busiest time of year. And she also gave us some great suggestions such as a better place to see the Changing of the Guards. If you are going to visit the main landmarks for the first time on your own, I would strongly recommend getting skip-the-line tickets rather than wasting time standing in line.

Since we did a lot of the research in advance and knew what we were most interested in seeing (versus what others advised us to see that in hindsight I would have gladly passed on). The only negative was that we literally landed in London around 8 a.m. and met our tour guide at 11 am. And, even though we did try to sleep on the flight, toward the end of our first day, we were yawning and exhausted.

One of the most memorable experiences we had that was completely unplanned was the dress rehearsal for the Queen’s official birthday celebration, Trooping the Colour, which takes place the second Saturday in June. Our guide had given us the heads up and told us where to find a place to stand (along The Mall). As luck would have it, a Londoner who was standing behind us and whom we started talking with before the dress rehearsal had begun shared color commentary including pointing out members of the Royal family that were there for the rehearsal. It was one of those unexpected discoveries on our trip that made it even more memorable.

Here are the places we visited:

We made a day trip to Oxford which gave us plenty of exploring time. The best part was that it was matriculation day where students formally became members of the University so the entire area was filled with students wearing their academic dress – we were so fortunate to have picked that exact day to go to Oxford and experience all of these students celebrating in the streets after their private ceremonies. 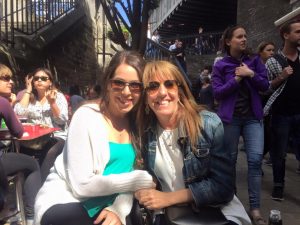 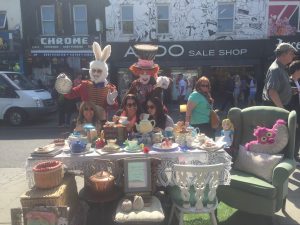 When we were not walking, we took the Underground or the bus. For both, purchase a visitor Oyster Card which can be purchased in advance and delivered to your home or you can purchase it when you get to London. It can be used on most public transport including the tube, buses, tram, DLR, London Overground and most National Rail services.

There is a great app to use while navigating London’s public transportation  (and other large cities). Download the CityMapper app.

We were not interested in seeing any Broadway shows on our trip as that is not something we typically enjoy but we had some amazing meals. When I am traveling, whether with my daughters, friends, or my sister, we typically will eat tapas-style because it gives us a taste of many specialties.

As far as accommodations go, you can stay at a brand such as Hilton, Hyatt, Marriott, or another large hotel chain (my sister stayed at the Park Plaza Westminster Bridge Hotel) but we prefer the smaller boutique hotels. We ended up staying at One Aldwych which was very conveniently located albeit a bit small for the three of us. This being my first trip to Europe, I would probably have chosen a bigger room than what we had booked. Lesson learned.

On our first trip, we were told that we could go over to Paris for the day taking Eurostar and going through the Chunnel. We thought this would be a fun day trip since it only took about 2 ½ hours by train. After advance booking a very early train over and a late return back, we got there but it is an hour ahead so we lost one hour. We also felt completely out of our element (I guess my four years of high school French did not help as I only remembered how to say my name, ask where the bathroom was and other short french phrases that served no purpose. In hindsight, while we did get to see the Eiffel Tower and parts of the Louvre, save that for when you have at least two to three days.

I have now been to London twice and it is really one of my favorite places that I have been to so far. I still have a lot of exploring left to do so once we are able to travel again, I feel like London is calling me.